Hasn’t been much to write about in quite some time.  I never got around to posting an update after Black River Stages but it was fairly uneventful…. which is a good thing.  In 2012 at BRS I had my crash that destroyed my knee and led to about a year of recovery.  I am glad to say that 2013 BRS went smoothly, I was slow and not very competitive but I didn’t crash.  Will call that as good as a win considering it was my first race back.

Since then winter has hit and I have just been working.  Nothing too exciting… until now! 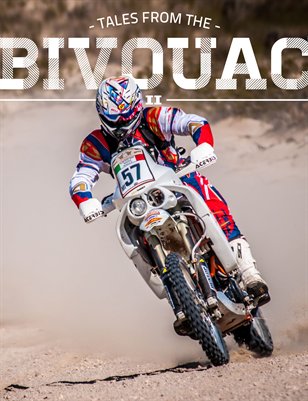 You may recall about a year ago (just over a year ago it appears) I posted some news about the story I wrote being published in a book of rally racing stories.  There have been some delays in getting the book out but it is now available.

The book contains my story as well as stories written by a few other rally racers.  I have not seen the full finished product but I did see a preview of my section and it looks amazing.  I am excited to read the other stories.

The book is available online at http://www.magcloud.com/browse/issue/449879

The second big news is I am finally going to get myself back into doing some proper Rally races again.  When I had my crash I was in the process of lining up logistics to do the Tuareg Rally in Tunisia.  This was a serious blow when I had to drop out due to injury.  Since then due to the injury and then due to my new job I have not had a chance to do any serious racing.  Hopefully 2014 will be a little more active (however I am still very busy at work).

The Baja Rally is a 4 day “Dakar style” rally race in norther Baja.  This is a bike only event so they should be able to route us through some interesting terrain.  Looking at the highlights video from the 2013 race just about gives me the chills with excitement.

Still not sure how I am going to deal with the logistics of doing a race on the opposite corner of the country but I have a few months to figure that out.

This entry was posted in Uncategorized. Bookmark the permalink.